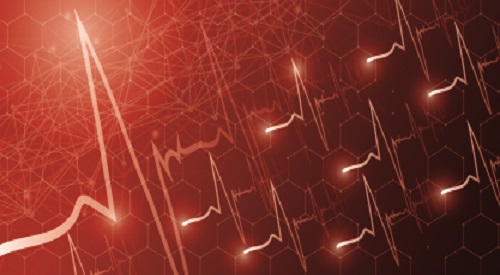 The greater saphenous vein (GSV) is the most commonly used conduit in coronary artery bypass grafting (CABG)—or open-heart surgery—because of its ease of access and use. But, there are limitations that include vein-graft failure, infection and pain.

Endoscopic vein grafting—a minimally invasive alternative to open vein-graft harvesting—was introduced in the mid-1990s to address these limitations, and is used today in more than 90 percent of CABG surgeries. CSP played a key role in establishing its effectiveness. While the procedure reduces infections that may happen during leg wound healing, the evidence for its long-term safety is limited by small trials with short follow up. In addition, some data show graft failure is more likely to occur following endoscopic harvest than with open harvest.

Investigators noted that an important feature of the REGROUP study design was its high-level expertise among vein harvesters—open and endoscopic—something that was not part of previous studies. In addition, results of the REGROUP trial are consistent with a large observational Medicare CABG study that demonstrated no long-term major adverse cardiac outcomes in endoscopic versus open vein-graft harvest. Investigators do, however, encourage further studies to establish standards for harvester expertise that ensures patient safety and effective procedure.

Get help from Veterans Crisis Line

If you are in crisis or having thoughts of suicide, visit VeteransCrisisLine.net for more resources.